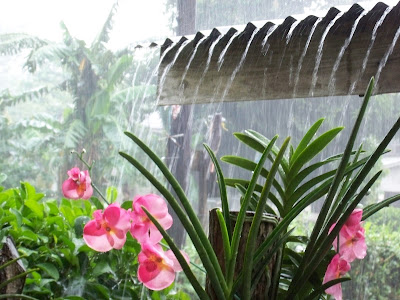 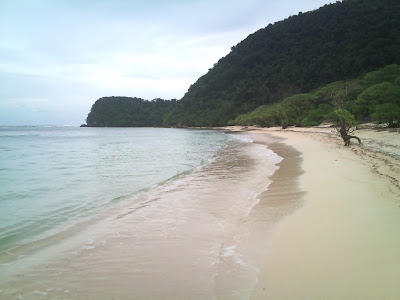 White sand in Santa Ana, Cagayan.
Just to give you a glimpse of the place where I was during the last two weeks...
and greetings to you all!
Posted by Helen Lewis at 7:28 PM

Hi Helen welcome back! I know Phillippines is a beautiful country with beautiful people and I really admire the traditional dress for women and shirt for men, they are so equisite though quite a fashion statement too..Some of Tagaloc words have the same meaning as our Malay words. Its been raining here with thunderstorms too. Hope to hear from you in the blogging world again!

Welcome back. I look forward to any surviving photos you have. Too bad about the cameras.

Hi Helen,
This is my first visit to your blog and this post of yours is a good introduction. Looking forward to getting to know you better,
Rosie

What an awesome post. Happy to hear about a kababayan going home once in a while to enjoy local tourist spots. :) I didn't know that we had the same area as AZ.. Good to know!

Welcome back and it looks as if you had a lovely holiday Helen.

It's nice to know that you had a great time here in the Philippines, and that you are back to blogging:)
Judith