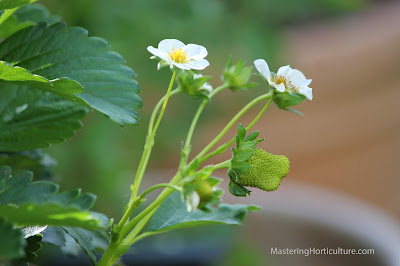 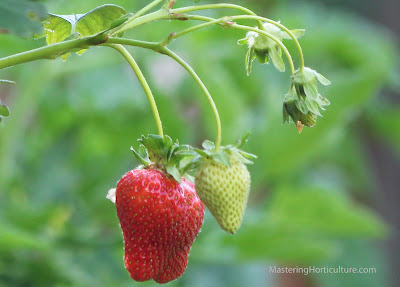 Photoperiod determines flower initiation; temperature determines the development of the strawberry fruit, but the behavior of the plant is determined by genetics.
Posted by Helen Lewis at 10:26 PM 2 comments: