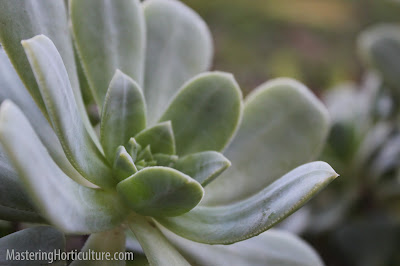 Aeonium haworthii (Pinwheel) is a succulent species in the Crassulaceae family. Because this plant has been growing in my garden for so long, I am a witness to the behavior of this plant at least in our USDA Zone 9 area.  It is a sturdy plant which can thrive with minimal care.  The winters here are harsh and summers are very dry and very hot and yet there has been no mortality to account for - the plant just doesn't die.  However depending on the microclimate and eventually the plant may undergo some levels of stress in the drier months. 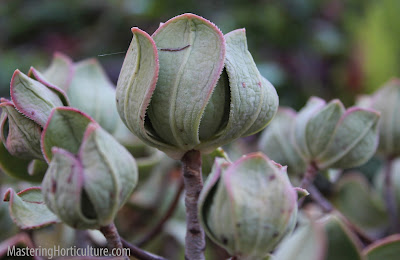 This year we had recurring problem with faulty drip irrigation where some plants were not getting watered and among them were the 'Pinwheels'.  And because they are succulents it takes longer before physical signs of stress become noticeable.  Sometimes when the symptoms become visible, the physiological stress is already at an advanced stage. Symptoms happen is stages.  Firstly is the yellowing of the lower leaves on the stem.    Then these leaves abscise (fall off the plant), but that is easily ignored as the more prominent parts of the plants are still normal.  Then the third stage is more recognizable:  the leaves begin to curl in to form a seemingly closed flower as in Fig. 2.  This the the point when even the untrained eye will notice the symptoms.

So several of my plants exhibited this third stage.  But my point here is to give emphasis to the ability of the plant to survive after it has undergone critical conditions.  It has been my observation that when stressed-plants experience the first sign of favorable condition, through rain or watering, they respond very quickly.  Adventitious roots grow (Fig. 3) from older stems at a very fast rate to take advantage of the moisture - first in the atmosphere and then into the ground.  This is one of the many survival mechanisms succulents rely on - which makes them withstand severely stressful conditions. 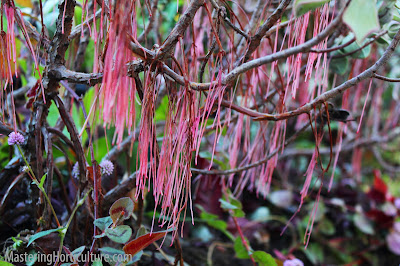 Fig. 3     Adventitious roots appear when favorable condition are sensed by the plant.

When a stem of this succulent plant is separated from the plant, it will behave as if it is the last of its kind and thus try to preserve its species (Fig. 4).  It will heal all wounds that potentially pose as outlets of the remaining water stored in its tissues.  The leaves protect the tender growing point and conserve moisture by curling in its leaves.  Dried as it may seem, the detached stem is ever sensing changes in the atmosphere.  Once favorable conditions occur, root growth commences  (Fig. 4). 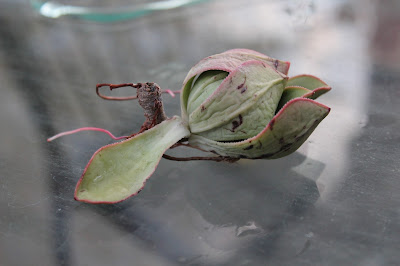 Succulents are interesting plants indeed.
Posted by Helen Lewis at 10:33 AM 1 comment: