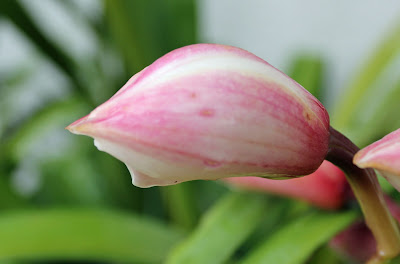 Fig. 1   Cymbidium flower bud (March 25, 2010).
The opening of the cymbidium flower is a slow process especially during this season when the night time temperatures are still close to freezing.  The good thing about his is that the flowers can be enjoyed at different stages.
Petals are beginning to break the tight enclosure of the three sepals (Fig. 1).  The sepals make up the outer whorl of an orchid flower. 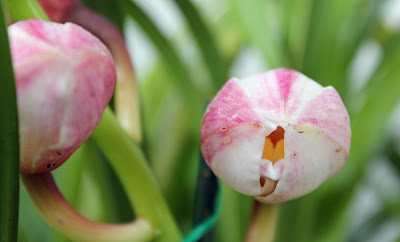 Fig. 2  The sepals beginning to reveal the petals.
Inside the tight protection of the sepals are the petals.   Cymbidiums have three petals.  Two of them are identical and similar to the sepals in structure.  The third of the three petals is different is shape, texture, and coloration.  It is called the lip or labellum.  I've always wondered why it called so but actually it looks like a lip that has been smeared with lipstick.   This characteristic of the labellum is not obvious in these pictures but it can be observed  from my previous posts.  The yellow tissue that is seen through the small opening (Fig. 2) is called the tongue. 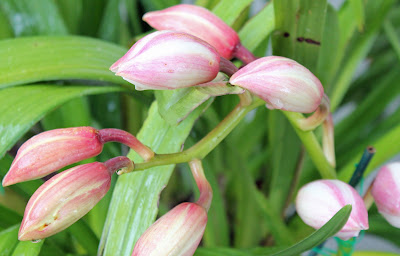 Fig. 3    Unharmed by the storm we just had.
The opening of the flowers is a concert of events leading towards one goal - pollination.   Each event happens only at the appointed time.  The opening of the petals has to coincide with the production of the right chemicals that produce the smell and the color that attract the right pollinators.   When conditions force the flower to move forward out of schedule, it will fail to accomplish its task.
﻿
Slowly but surely, the flowers are working to do their jobs.
Posted by Helen Lewis at 6:09 PM

Your Cymbidiums look lovely, I can't wait to see them open. I have been scared of orchids, I tried two cattleyas indoors, and they both died a slow death. I don't know why. You are lucky to be able to grow them.

Beautiful pictures, and nice information. I can't wait to see them open! You have really grown a sense of anticipation!