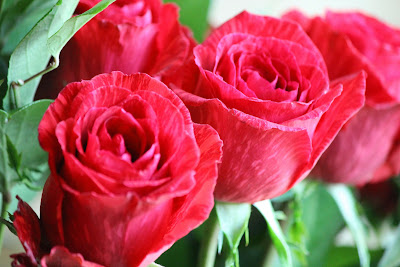 Fig. 1    Rosa 'Delstriro'  is marketed as 'Red Intuition'
My husband bought me a bunch of beautiful striped red roses last week. The florist at Costco (according to him) was so delighted to inform him that the rose is called 'Red Intuition' and that the other stores do not have them.  With that my curiosity was awakened.
This is what I found out about the rose 'Red Intuition'.  The registered or official variety name is 'Delstriro' [1].  'Delstriro' is supposed to have resulted from a mutation of the 'Delego' rose variety [1] as discovered by Guy Delbard in 1999.  What a beautiful mutant!   'Red Intuition' is a trademark (marketing name) owned by Delbard, a French company that specializes in breeding work on roses and fruit trees. 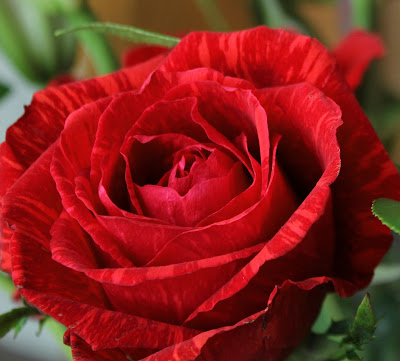 Fig. 2     Perferctly arranged flowers on long stems.
The flowers are beautiful with perfect: double cardinal red petals that are gracefully arranged on long stems.   The feature that makes the flowers distinctly unique is the dark-red-on-red striped petals (Fig. 2) and their large head size.


This particular variety is well known for its superb performance under greenhouse cultivation.  It also responds positively to 'forcing'.   Forcing is the process by which a plant is manipulated to bloom out of season.  This means that 'Delstriro' can be forced to bloom to coincide with the time when red roses are in great demand as in Valentine's Day.  This is a dream variety for flower growers and florists.
'Red Intuition' was named the "International Cut Flower of the Year 2000" [2].  It was my personal observation that the flowers remained beautiful and upright for more than a week, probably ten days or so. That is a very long shelf life knowing that they probably came all the way from Colombia or Ecuador and spent some days in a refrigerated room somewhere before my husband purchased them.
There you have it.  'Delstriro', a rose that mutated from its original traits as 'Delego' [3] into a different but desirable rose.  With its trade name 'Red Intuition', Delstriro (along with 'Pink Intuition' a.k.a Delstripink) has become the choice flower among Hollywood consumers [4].
[1] Hybrid Tea Rose Named 'Delstriro'
[2] Red Intuition
[3] Delego Rose
[4] Pink and Red Intuition on CBS
'Red Intuition' is 'Delstriro' rose.
Posted by Helen Lewis at 7:49 PM

Mutants can be very pretty. My moon flower cactus are mutants too.

So nice of your hubby to be getting you flowers.

One - Yes, giving me flowers is one of husband's vices! :)

I have coveted striped roses, ever since I first saw Rosa mundi as a child. We still have Chaim Soutine, Helpkids and Tropical Sunset.

Yours is a beautifully subtle stripe, but not for our hot garden ;~)

What a nice husband you have and what a beautiful and unusual rose. How fun too look into its background and give a little glimpse of the rose industry.

You are quite lucky to have such a thoughtful husband. Tell him so.

What a gorgeous rose, and quite an unlikely place to have found such a unique beauty!

What a wonderful vice your husband has - giving you beautiful roses. Could it get better than that :)

PS: The photos are fabulous!

for earth and humanity, this is a wonderful blog that you started, Helen! Keep it up!!