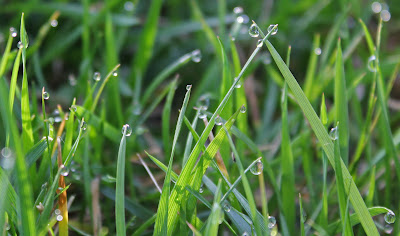 Fig. 1   Droplets of water suspended on the tip of leaf blades.

Water is a key component of any life form. In every organism, water is constantly moving within the system as the transport vehicle for essential elements. Water molecules move around in response to both environmental and internal conditions.  In the case of plants when water is lacking, cells lose their turgor pressure and they behave in an austere mode - functioning to the minimum in order try to conserve all the remaining water within. On the contrary, when there is excess of water within and around the roots zone, plants behave in such a way that water is used up or released as fast as physiological processes allow. The plant system opens all water exits to the maximum because plant cells can only hold up to a certain amount of water before damage can occur. 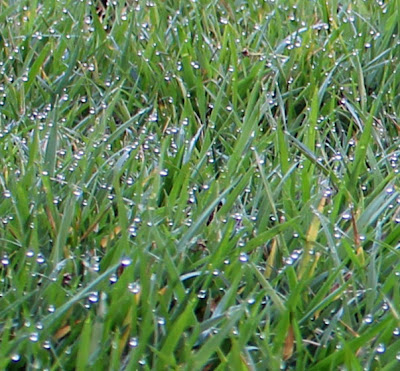 Fig. 2    Guttation:  Water is pushed out through hydathodes.

Excess Water. This topic is about a condition of excess water both in the soil and in the air.  Water gets absorbed by the roots and released through the leaves.  When the release-process is hindered by both sides of the system (by being saturated), the plant has to do something beyond ordinary.

When you see your lawn in the morning glistening with drops of water suspended at the tip of every grass blade (Fig. 1 and Fig. 2),  you are seeing a case of guttation.  Guttation is simply the process when water from within the plant accumulates on the tips of the leaves.  However, in order to fully understand guttation, we need to contrast and compare aspects of this phenomenon with similar but not related occurrences.

During guttation, water droplets form at the apical margins of some grasses (Fig.1) or along the leaf margins of some dicots species (Fig. 3).   These droplets of water are different from dew.  Dew is the result of condensation of atmospheric moisture.  The whole surface of the leaves would be all wet.  As the temperature cools down at night and evaporation of molecules outside the leaf slows down or completely stops, root pressure builds up causing water to be pushed violently upwards in search of an exit. Guttation droplet (fluid) originates from within the plant.  Sometimes it is considered a xylem sap.  It is not pure water since it contains some amounts of minerals and sugars.

Guttation droplets form only around the leaf margin.  Dew forms on the leaf surface. 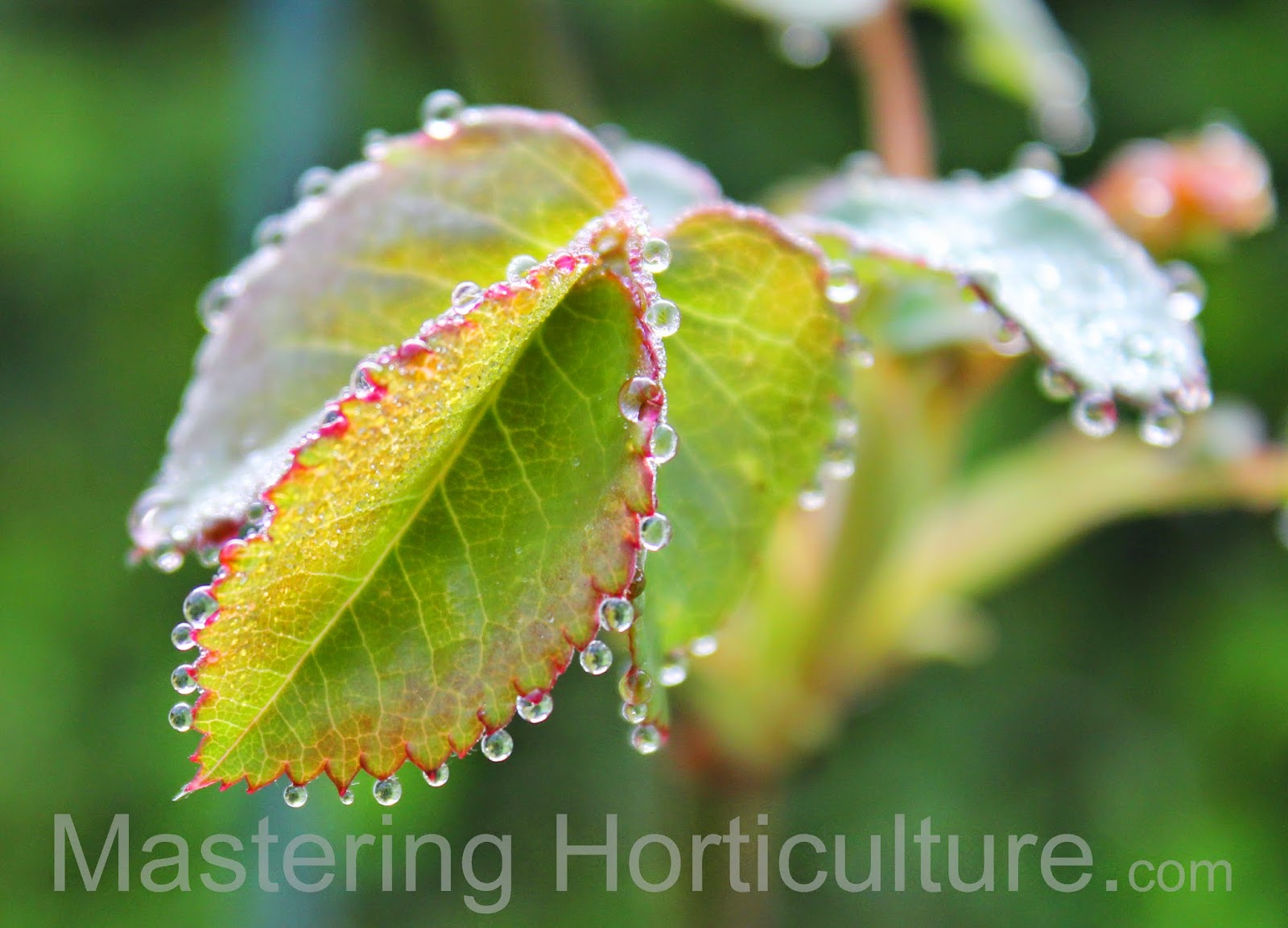 Fig. 3  Guttation on young leaves of  a rose.

Some plant species are equipped with hydathodes.   Hydathodes are pore-like structures along the leaf margins that allow the exit of water from the plant in liquid form (Fig.3).  During photosynthesis, stomata open not only to allow carbon dioxide to get into the plant but it also allows the passage of water molecules.  The stomata allow the exit of water in gas form.  For that reason, although water is continuously exiting through the stomata, water is not visible on the leaf surface.  The water molecules join the atmospheric air immediately.   When the temperature is low (at night in particular), transpiration is dramatically decreased resulting in excess water in the plant system.  However this does not mean that water stops getting into the plant.
Through osmosis, water moves from an area of weaker concentration to stronger concentration.   Because of the higher salt content of the plant sap, (difference in the salt content of the plant sap and soil moisture) water diffuses into the root xylem.   As a result, root pressure builds up - water rushes into the plant but with low temperatures, a traffic jam occurs at the stomata exit.  Fluids are then forced through the hydathodes and fluid comes out are tears along the leaf margins of some plants (Fig. 3).


3.  The Process:  Is it the same as transpiration?

Transpiration is the process when the water molecules from the roots are lost into the surface of the leaves.   Imagine that inside the plant there are tiny capillary tubes, called xylem, that stretch from the roots to the leaves.  Then imagine that the tubes are filled with a single line of water molecules starting from right outside the root hair all the way up to the opening of the stomata by way of cohesion (the property of water molecules to attract the same molecules).  As the outer-most molecule escapes the stomata into the air, the next molecule takes its position and the rest follow leaving a new vacant position at the tip of the root.  So another  molecule gets in.  It's a cycle that goes on and on. There are two processes involved here:  transpiration (exit of water molecule from the stomata) and water absorption (entrance of water molecule into the plant).  Depending on the condition of the surrounding environment (temperature, relative humidity, wind velocity, light intensity) these stomata open and close to regulate transpiration.  For the plant, transpiration is an on-going process.

Guttation on the other hand is special-occasion process.  Certain uncommon conditions have to be met for guttation to occur.  Saturated soil and high soil temperature combined with high atmospheric humidity and low air temperature are the optimum conditions for guttation. This is  usually happens at night that is why we see the beads of water only in the morning.   Guttation happens only in specific plant species.  The process is only possible in plants that are equipped with enlarged specialized stomata called hydathodes.  I found an excellent picture of hydathodes in action - one can almost feel the movement of water through those openings.  The image is very helpful in understanding the process of guttation.


Guttation happens when there is excessive water in the soil and there is an absence of water loss through transpiration. 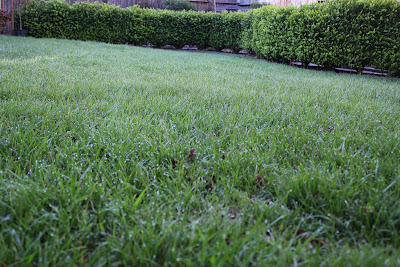 Guttation is likely to occur during the night, hence the guttation droplets are seen in the mornings.