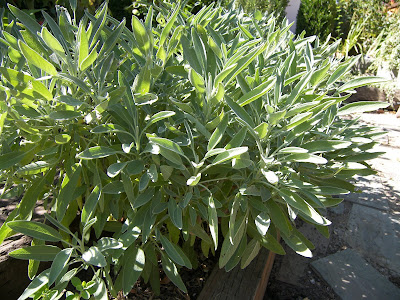 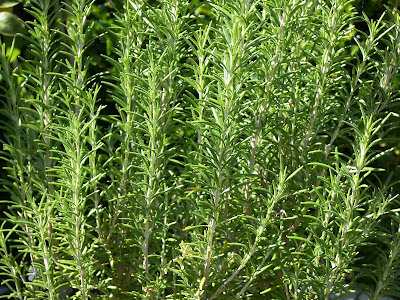 Rosemary
Yesterday I bought some cilantro and parsley seedlings.  There are three seedlings in a pot so what I normally do is to spread the seedlings apart into a bigger pot to allow more room for each plant to grow.   I like to plant them in pots so thatI can move them around.  When it is too hot I move them to a place where they get more shade.  As the cooler months approach I will be moving them so they get more sunlight to compensate for the shorter days.  The California temperatures will gradually decrease and by the time temperatures become limiting to plant growth it will be December.
Posted by Helen Lewis at 11:11 PM