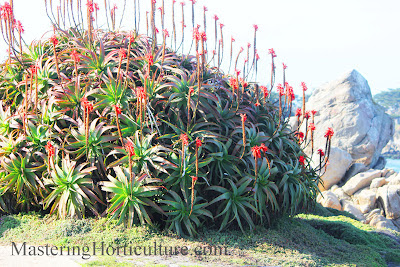 Fig. 1   Aloe arborescens  (February 18, 2012 Pacific Grove, California)
A. arborescens, also known as A. perfoliata var. arborescens is commonly named as Octopus plant, Candelabra aloe, or Torch plant.  The plant is multi-branched with rosettes of tentacle-like, partly concave leaves, thus the name octopus.  Like most succulents, A. arborescens blooms once a year (spring to summer).  Each rosette then sends out a terminal upright raceme that is covered with red flowers - transforming the plant to resemble the appearance of a chandelier (Fig. 1).
According to the AHS, this plant is a native of Malawi, Mozambique, Zimbabwe, and South Africa.  Based on the size of this plant (Fig. 1), however, the California coast seems to provide favorable conditions for its growth.
This enormous Aloe arborescens is stunning but I will not have it in my yard because its leaves are sharply-serrated.
Posted by Helen Lewis at 12:32 AM

Wow that is a very cool-looking plant! I'd try growing it in a pot inside but it looks like it wouldn't fit in my living room!

Spurge --
I believe that plants are like gold fish - their ultimate size is dependent on the size of their growing space. Put them in fish bowl and they will remain small. Aloe arborescens can be grown in a smaller container and because of its branching habit, the plant can be prunned. Bonsai? Anyway, I agree with you that this is not a houseplant! :)

Very cool indeed. I was not familiar with this plant until this post. The common name Candelabra aloe is quite fitting. Thanks for sharing!